Originally from Merced, California, entertainer, internet personality, and rapper William Caudillo Jr. aka 2 Doses is Hip Hop music’s fork in steak when it comes to serving up a tasty portion of flows and rhymes. 2 Doses’ passion for music stretches back into his high school days, when in 2002, he participated in his first recording session with producer extraordinaire and group artist Critikal of Make It Slap. 2 Doses would later move onto share the stage with popular artists like E-40, Erk tha Jerk, Love Rance, Mistah Fab, The Crest Creepaz, and J-Diggs to name a few. 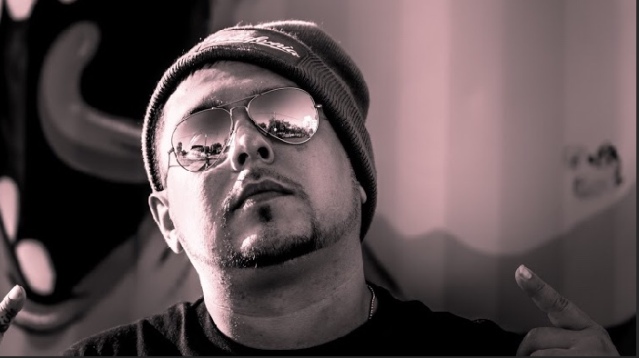 Play For Keeps by 2 Doses

After making a name for himself in both Central Valley and rap music’s underground, 2 Doses hung up the mic to pursue his dream of being an infantryman in the United States Army. In 2016, however, injuries would force Central Valley’s prodigal son to return home where he would link up with old musical comrades Sleepy Trees and Nb Mac of Make It Slap. This reunion would eventually lead to 2 Doses’ debut album Tha Over-Dose, distributed in contract with Universal Music Group and Hood and Associates. Thereafter, his first solo track Play for Keeps video hit well over a million views on World Star. It’s certainly good to see 2 Doses shine doing what he does best.

Play for Keeps is an instant winner. Backed with a strong beat made specifically for hard earners, 2 Doses’ burning flow proves to be the signed-in-heaven euphemism for getting this money. The track has a treacherous and hypnotic keyboard riff that gives Play for Keeps a post-modern Vietnam veteran sonic landscape that sets up the right atmosphere for any businessmen to make money by going to war. 2 Doses’ gangsta bravado strikes oil in the hearts of rap music purists. Play for Keeps by 2 Doses takes this musical victory out of the hands of chance and into the mouth of a dope emcee.