Advertisements
Skip to content
Surprisingly, in an age where everyone tries to exploit the personality of their own genitalia by saying “oh, that’s too much information,” we still find the news media to be the most accessible, trusted, and valued sources of entertainment in the world. Dictionary.com defines the news as “the presentation of a report on recent or new events in a newspaper.” While “the news” uses the latest technology to inform others of recent events and information valuable for human survival, there is a growing distrust in what the news has to offer. Perhaps, the news isn’t the news, but some spirit with outstretched arms seeking to build a nest of fear in our minds. Well?

The news in spirit and being is indefinite and basically serves to meet the aims of its producer. For example, when a crime occurs in the tri-state area, the news will put the suspect’s picture in the media, only if the accused falls into either the Black or Latino category. If the suspect falls into the White category, however, that very same news outlet will release the victim’s photo instead of the villain’s, especially if the sufferer is in minority category, in order to keep the “lawlessness” associated with people of color.   Today, we find more yellow journalism than actual news.

Yellow Journalism is a style of news reporting that uses methods of exaggeration and sensationalism over facts. It is often limited in its perspective, even promoting fictitious information as history. The term, Yellow Journalism (also called Yellow Press), was coined during the mid-1890’s to describe some of the exaggerated journalism, wherein yellow ink was used in the circulation war between Joseph Pulitzer‘s New York World and William Randolph Hearst‘s New York Journal. Such methods of biased journalism were even used in ancient times. Under the subject of News, Wikipedia states:

“Before the invention of newspapers in the early 17th century, official government bulletins and edicts were circulated at times in some centralized empires. The first documented use of an organized courier service for the diffusion of written documents is in Egypt, where Pharaohs used couriers for the diffusion of their decrees in the territory of the State (2400 BC). This practice almost certainly has roots in the much older practice of oral messaging and may have been built on a pre-existing infrastructure. Julius Caesar regularly publicized his heroic deeds in Gaul, and upon becoming Emperor of Rome began publishing government announcements called Acta Diurna. These were carved in metal or stone and posted in public places. In England, parliamentary declarations were delivered to sheriffs for public display and reading at the market.”

The spirit of the news is not only a good resource for obtaining knowledge of current events, but it can also be used to manipulate others. It is safe to say that whoever controls the news, controls the world. Yet in still, the news is like every other form of entertainment, in that its greatest power is how much power we allow it to have over our lives. Here is a short list of how we can get the best out of the news without getting into propaganda:

Over 90% of the Worlds News is Good News. It is important that we understand the process of how we receive certain news stories and why. If we were to simply classify news as the reporting of current events, then 90% of all news, interactions in human society, are positive, with another 5 to 7 percent being neutral. The world’s population is estimated to be about 7 billion people. When focus is placed on the misfortunes experienced by 5% of the human population, the news media has about 35 million ingredients for a recipe that makes Armageddon easy to sell to any orthodox atheist.

This doesn’t mean that we are to ignore the ills of society. But when looked upon realistically, there are more people living in a healthy environment than one of misfortune.  In Shinto, it is said that human evolution follows the same steps of development as a baby becoming an adult. All children must face certain lessons in life, if they are to understand life. Once having reached maturity, an adult can better engineer themselves and even guide the children that they once were. Likewise, it is in the same manner in how adults aid children in their growth process, so too does the hope remain that the 90% majority can soothe the disadvantaged. The good news is that 90% of humanity are already doing so already. 90% of all human interactions are positive. You didn’t get the memo?

Don’t Eat News that is Not in Your Diet. Life’s goal is not about an opinion, or a position one takes in respects to a current event and etc. As human beings we have the responsibility, a divine privilege, to care for our life. In order to maintain our health we must maintain our happiness. Happiness is not a choice when it comes to our health.

Simple Information Makes Life Simple. A lot of people in our society are seeking to know everything in the world in hopes of discovering the secret of what we are living in. The answer to what they are looking for is very simple, as it isn’t an answer at all. Nor is reality a question. However, if your sense of enlightenment has not revealed this to you already, then you might find yourself doing the two-step dance at the Soul Train Awards. Wake up! This is your life! Not only do you have the ability to change what you are doing in life, but you are part of a greater society that has its eyes closed wide to thinking intuitively. Selfish!

Life is simple. The less clutter, the better an environment it is for our family and ourselves. Some countries, like South Africa, are taking steps in making sure that good news is the majority of news reported in their media outlets. We can either absorb the vitamins of life or fill our minds with over the internet prescription drugs that are being sold as news, but can make two strangers hate each other with no interaction involved. I want no affiliation with this satanic process.

Sick minds make a sick society. Facts are only important as the emotional food they bring to the table. One woman ate the fruit of the facts, and her eyes came to be opened. She came to know good and bad. Later, she died because of it. In The Yi Jing Apocrypha of Genghis Khan, we read:

“Many claim to know truth, but only seek to confirm a history, which is no more than an opinion of an experience. It is a treasure only sought after by Fools. They cannot see that their “truth” is nothing more than a lie.

Remember this lesson well and let it guide you through the course of your work. The truth of the mysterious arts is not found in the testimony of an experience or the validity of its existence. Nor is it an analysis of some event. This is the way of Fools.

A lie is when a Fool relates an account in history that did exist, but the discussion over these things produces a bad emotion in the man who listens to such. This is the lie. The Fool has two tongues, for he speaks accurately of a history, but the meaning of such speeches brings a dark cloud into the heart of the listener, even though the history being taught by the Fool did occur. This is a lie, for it has bred an evil emotion in the heart of the listener. And the Fool will continue to promote his truth as a truth among the Common-folk who will accept it as such. The truth of the Fool is a lie in the Court of Heaven and a means of spiritual attack on the unwary.”

You didn’t get the memo? 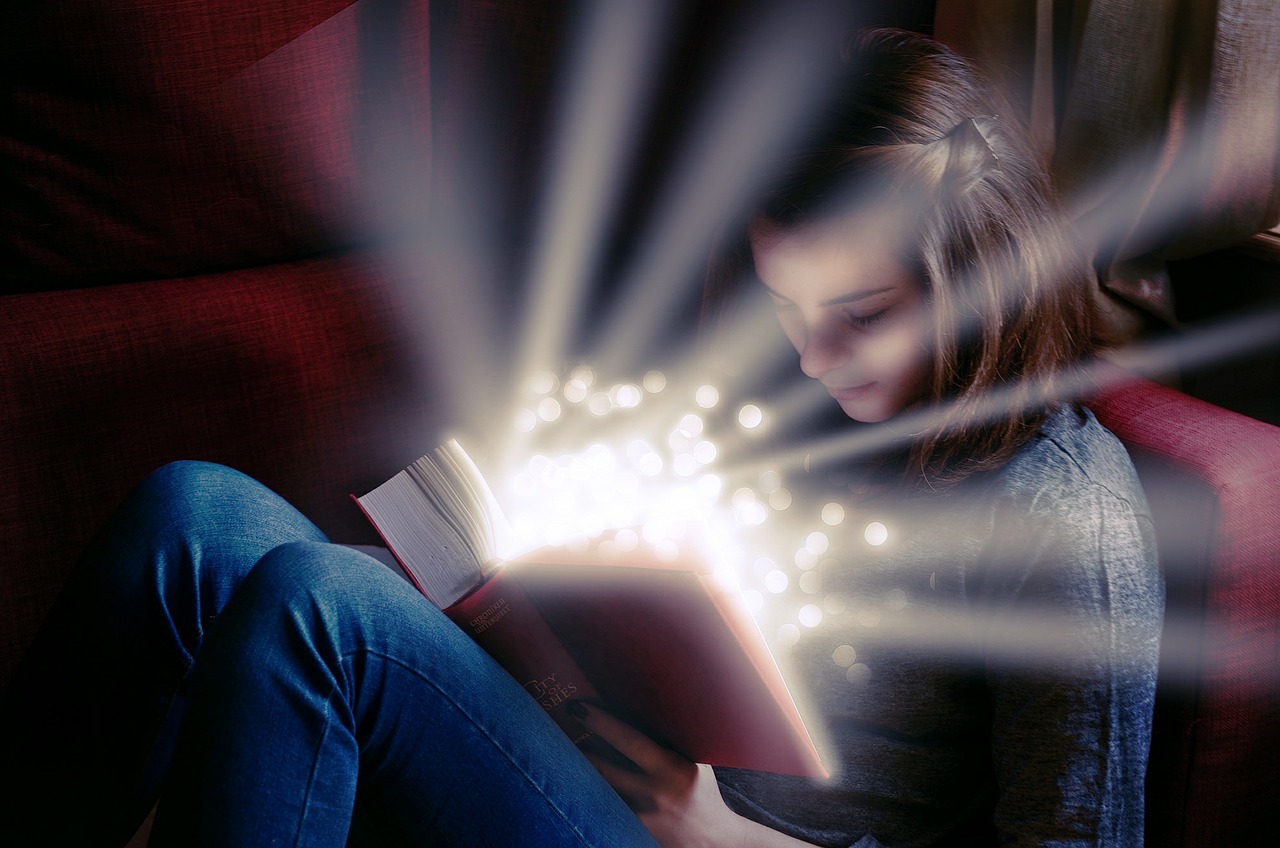