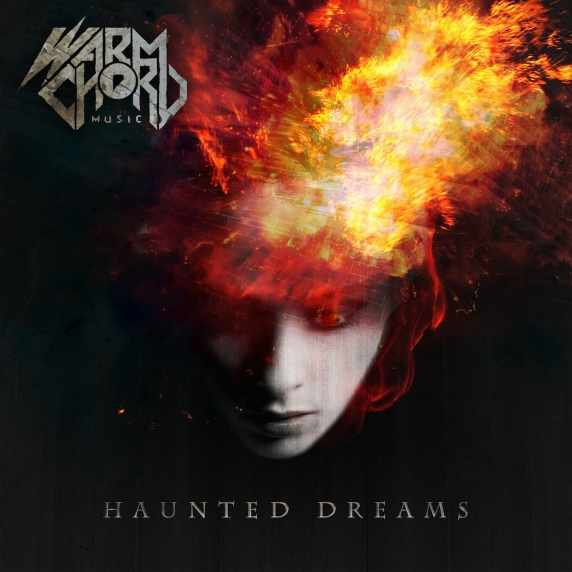 Based out of Detroit, Michigan, entrepreneur, singer, and songwriter Jason (Jay) Croft has created an impressive catalog of melody under the brand name Warm Chord Music. Croft is a seasoned musician who has experience in working upfront on stage and behind the scenes in some of the more technical aspects of the music trade. Over the past five years, Croft has received a wide range of accolades for his work in the alternative rock music genre. His latest single Haunted Dreams has landed several sync licenses from cable TV networks such as Discovery, MTV, NASCAR, and Fox Sports.

Haunted Dreams is an electrifying rock tune that borders upon the musical landscapes of alternative and hardcore rock music. Haunted Dreams’ cinematic song structure allows Croft the luxury of painting visuals in the minds of his audience. In this case, we find an exceptional rock duet that beckons upon the lyrical proficiency of this man and woman collaboration. Haunted Dreams comes with a nice music video that serves as an aid in accentuating the song’s mood and theme. Haunted Dreams by Warm Chord Music proves to be a choral wet dream that rock purists adore.