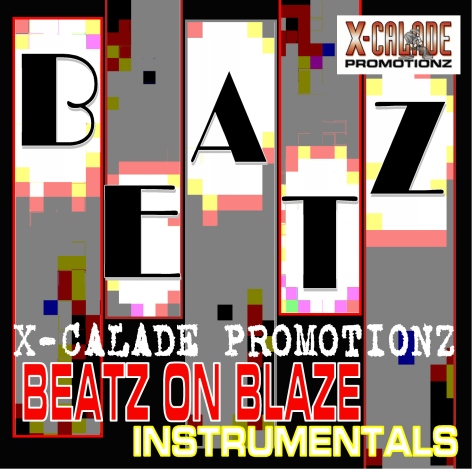 Beatz on Blaze Instrumentals is comprised of fourteen rugged tracks which allow listeners to really feast on this wonderfully produced urban smorgasbord that Atkinson ingeniously puts together. Atkinson’s raw and uncanny production is very impressionable. The party begins with the bangin sounds of the Danielle Ruby Instrumental and doesn’t cease until the album’s close. The dexterity and sophistication of this project is found in its ability to speak through instrumentation. Some of the gems on Beatz on Blaze Instrumentals include Dedication Riddim and Impala Dreams. X-Calade Promotionz works well in facilitating the legacy of Pete Atkinson.

Beatz on Blaze Instrumentals on Bandcamp